The Namibian Ports Authority (Namport) continues to record positive growth in its business dealings amidst the current economic turmoil, which the world is still recovering from.

With only one month left of its financial year, the Ports Authority is pleased to announce an increase of 252 vessel (24%) calls during April 2021-January 2022, in comparison to the same period in 2020/2021’s financial year.

The increase in vessel calls was predominantly due to increased petroleum vessels, Namibian and foreign fishing vessels, foreign tugs, and research vessels. An increase of 16% is also noted in vessel gross tonnages.

The Ports Authority is equally proud to announce an increase in its Bulk and Break Bulk (BBB) volumes with an improvement of 173,587 tonnes (5%), year on year. The growth is mainly due to increased exports of 251,334 tonnes (20%) of commodities such as marble, ship spares, petroleum products, and bulk salt.

During the past two decades, Namport has recorded substantial growth, in both size and significance, from a minor national port to a key regional and international role player.

With its recent substantial infrastructural investment in expanding the facilities and its capabilities at the Port of Walvis Bay, it is set to increase its relevance even more.

The Namibian Ports Authority is well on the trajectory of realizing its vision of becoming the best performing seaports in Africa. 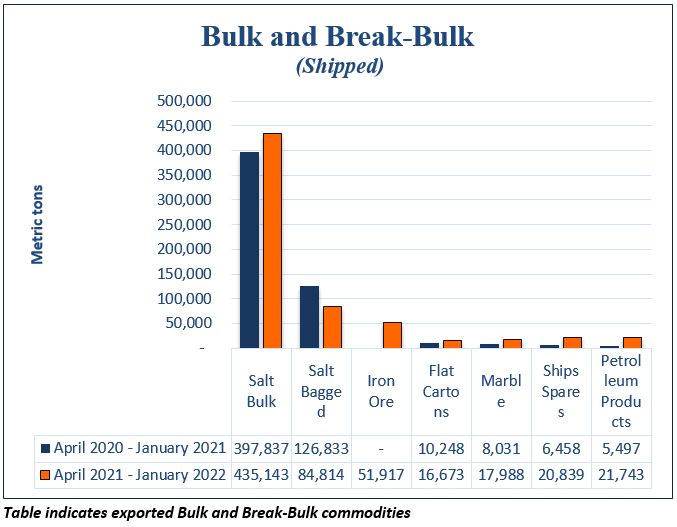 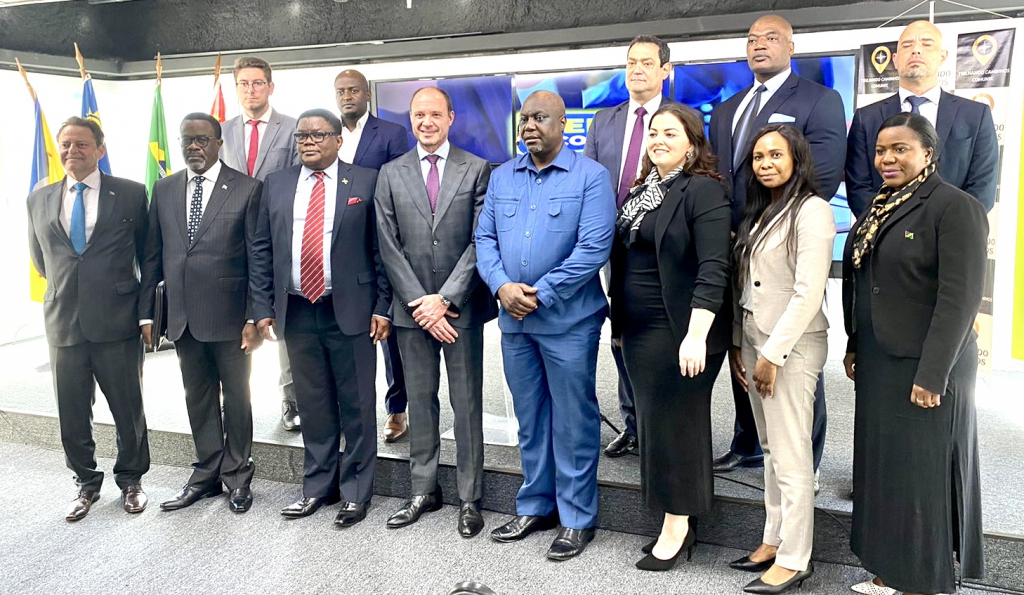 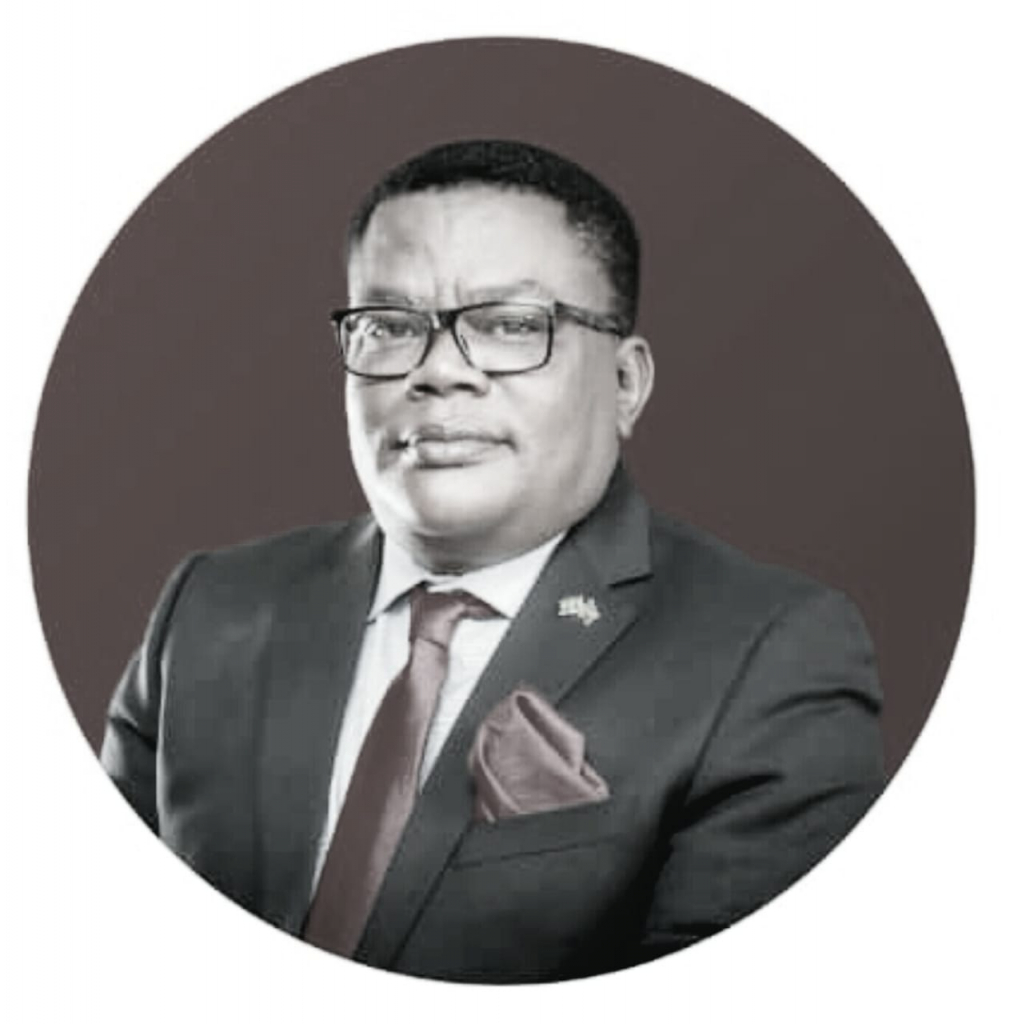 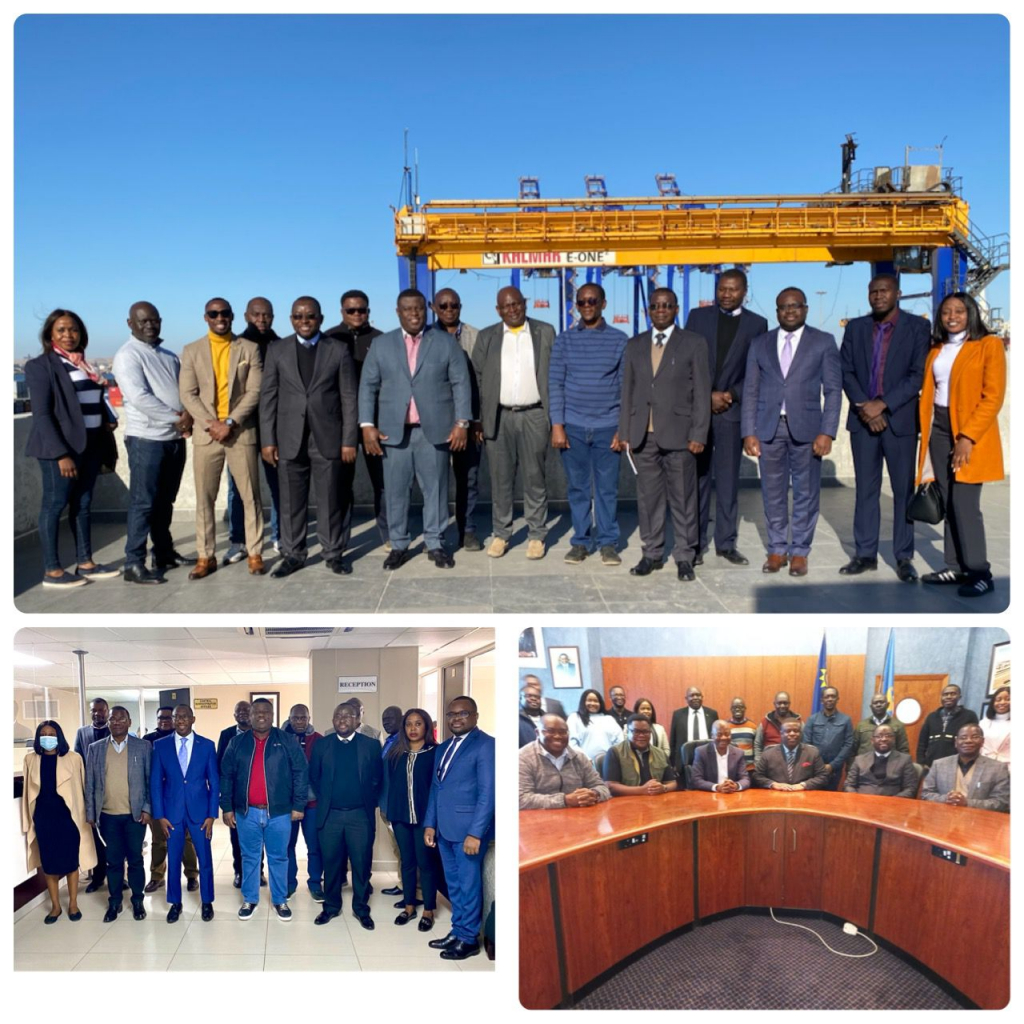 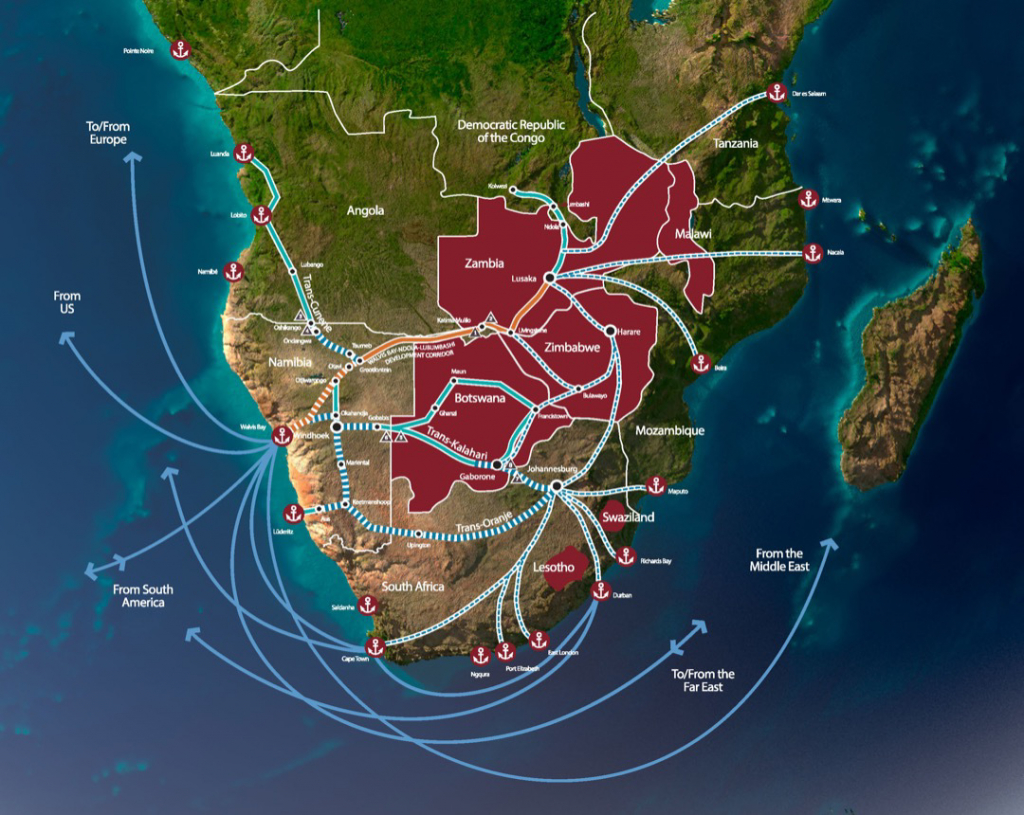