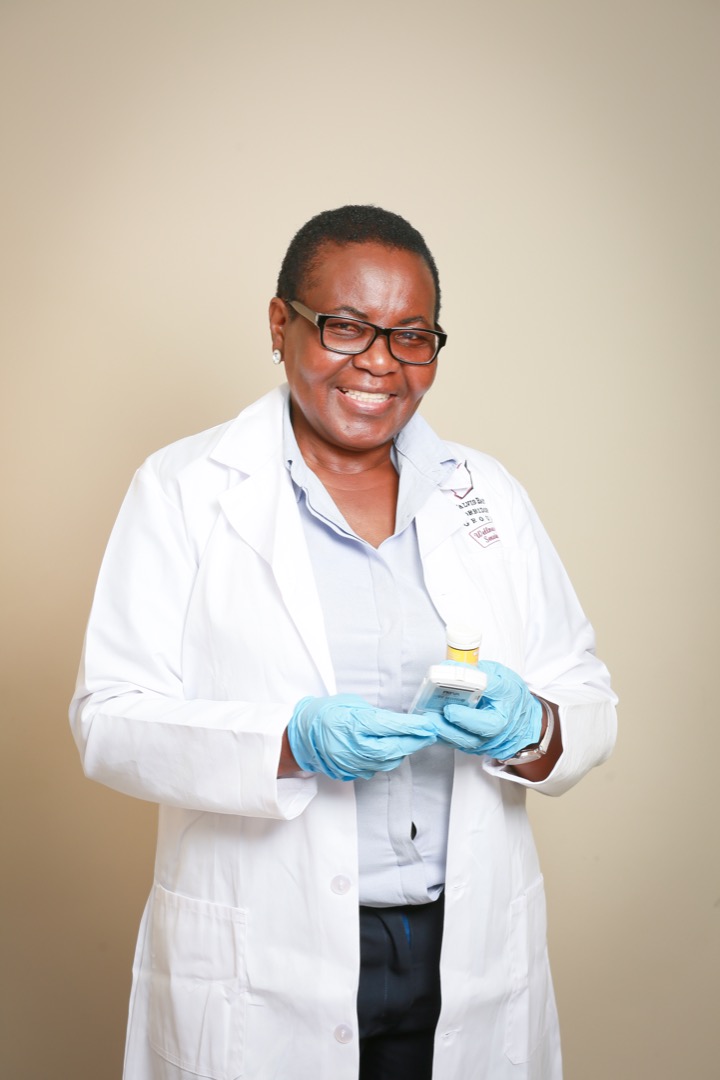 In view of WBCG’s 21st Anniversary, we had a talk with Mr. Jack Dempsey, the former Treasurer to the WBCG Board of Directors, to share his insights on the transformation of the WBCG. Mr. Dempsey served for nearly twenty years on the WBCG Board, and was instrumental in its establishment.

According to Mr. Dempsey, the WBCG was established in 2000 by the Namibian Ports Authority (Namport), TransNamib, the logistics industry associations, Government Ministries of Works and Transport, Finance and Cross border Government agencies, when the Port of Walvis Bay was converted from a mere fishing port to a commercial port. The institution was born out of the need to capture and grow cargo volumes via the Port of Walvis Bay to and from southern Africa which would benefit the Port, transport operators, the logistics industry and the local economy. At the time, the WBCG’s role was to act as a promotion and business development arm in creating awareness of this new trade route in the regional and international market. Furthermore, to also promote this new network as a better alternative for landlocked countries in the region.

Initially, the marketing and promotion efforts of the WBCG were focused on the Trans Cunene and the Trans Kalahari corridors. The Tans Caprivi now known as the Walvis Bay-Ndola-Lubumbashi Development Corridor was only a potential route then, due to infrastructure constraints at the time. During that time, the only mode of transport from the Katima Mulilo border post was a river ferry, which proofed to restrain trade. But after the completion of the Zambezi river bridge, this infrastructure development unlocked much need trade between Zambia and Namibia. Following further consultations between relevant stakeholders, this route evolved to the Walvis Bay-Ndola-Lubumbashi Development Corridor, with the inclusion of the Democratic Republic of Congo’s market.

Throughout the transformation of the WBCG, the core mandate which is to grow the cargo volumes on the Walvis Bay Corridors, remained intact. As the corridors evolved to mature transport routes, it became apparent to optimise and leverage from the existing growth nodes along the corridors with the view to unlock the inherent economic and industrial potential. With the advent of Namibia’s fourth National Development Plan (NDP4), there was a need to introduce a new game plan for Namibia’s future growth trajectory. Hence, the introduction of logistics as one of Namibia’s four main economic priorities. This Logistics Hub project is currently managed by the WBCG as the implementing agency, with the support of local, regional and international stakeholders.

Mr. Dempsey remarked that the wellness and safety of the corridor operators was very important in order for the corridors to be sustainable in the long term. “We can never see the wellness and safety of our corridor users in isolation from economic development,” he said. Due to this the WBCG HIV Help Desk was launched in 2003 to address HIV/AIDS in the transport sector, and later evolved into a full fledge wellness and health service provider. Most recently due to the Covid-19 pandemic, screening and testing activities were added to wellness services offered.

All these activities led to the increased safety and improved driver wellbeing along the Namibian and corridor transport networks.

Mr. Dempsey attributes the success of the WBCG to the reputation it has established and maintained over the years, as a reliable and consistent institution. He also believes that the WBCG’s unique Public Private Partnership (PPP) model is key to its success, and shared that one of his best experiences at WBCG was witnessing how the public and private sector cooperate and work towards a common goal.

In addition, Mr. Dempsey is of the view that the WBCG contributed significantly to the industry, but more still needs to be done in terms of infrastructure development and investors to put up facilities to realise the logistics hub concept. The WBCG, with logistics as a catalyst for economic growth, is well positioned to mobilise international investors to set up operations in Namibia. In order to achieve the desired economies of scale, there is need for Namibia to actively promote and invest in intermodal transport, especially in terms of rail linkages with neighbouring countries.

In conclusion, Mr. Dempsey wished the WBCG team continued success and to maintain the legacy that is aimed at reducing the cost of doing business and improving the livelihoods of citizens in Namibia and beyond.