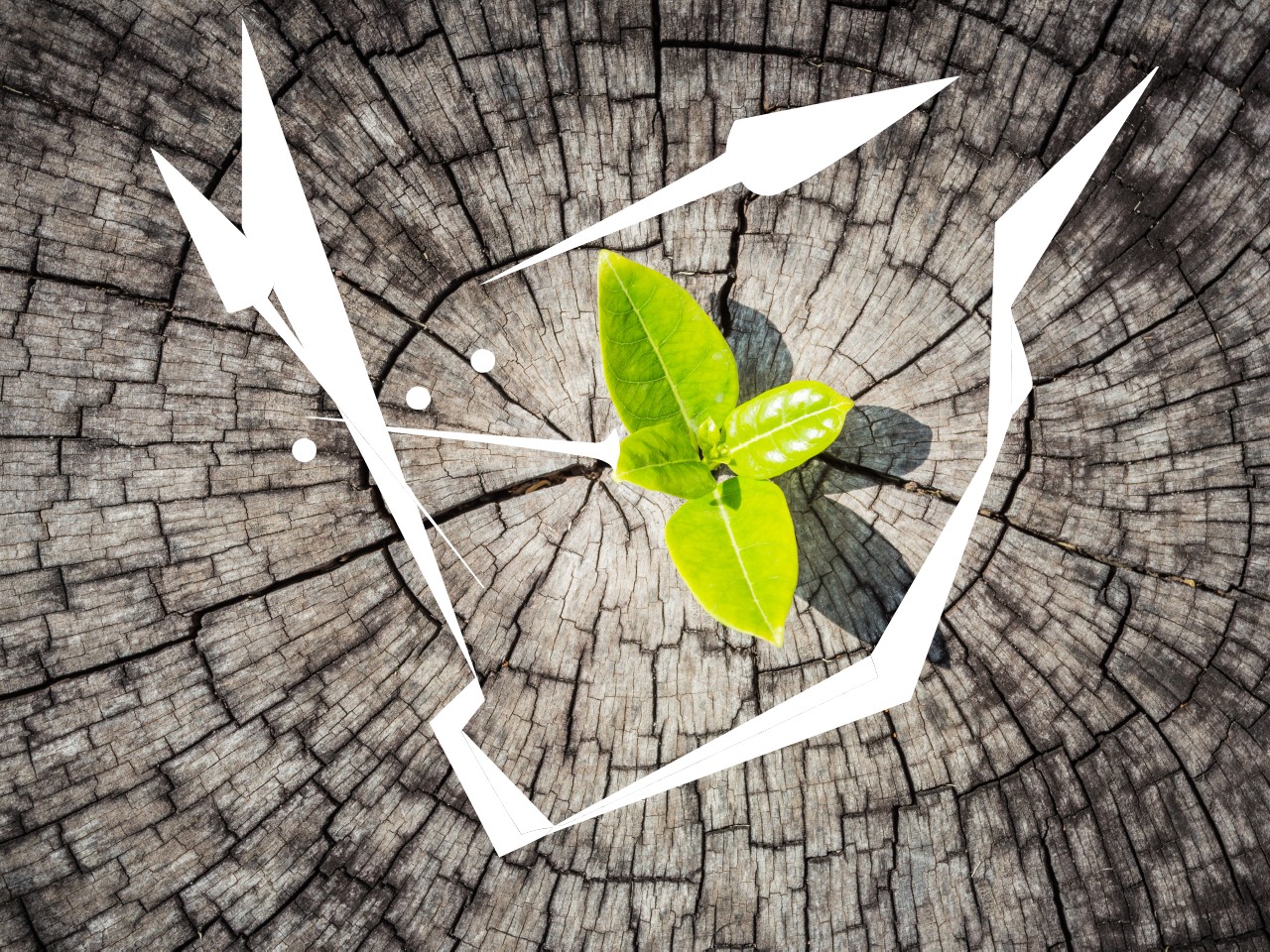 Regular scheduled calls by the major shipping lines ensure that Walvis Bay is well connected to Europe and the United Kingdom, and that exporters and importers will be able to continue trading with both Europe and the UK post-Brexit.

Spain, the Netherlands and the United Kingdom (UK) make up three of the top 10 Namibian export destinations, with the Netherlands and UK being in the top three exporters to Namibia (after South Africa and before China). In addition, Walvis Bay is a major transit port serving neighbouring Zimbabwe, Botswana, Zambia and the Democratic Republic of Congo via the Walvis Bay corridors.

With the UK accounting for 17% of exports (second after South Africa’s 27%), the Namibian government has been closely monitoring Brexit developments. This follows a November 2017 Namibian workshop on Brexit organised by tralac and the Namibian Agricultural Trade Forum. UK imports from Namibia include beef, table grapes, fish and fish products.

In November 2017 it conducted a European benchmarking tour with support from the Deutsche Gesellschaft für Internationale Zusammenarbeit (GIZ). The tour saw WBCG renewing its memorandum of understanding (MoU) with the Southern African – Netherlands Chamber of Commerce and Industry (SANEC).

There are a number of services linking Antwerp and Walvis Bay, in addition to regular services to other European and UK ports. Namibia has had preferential access to the European market since independence, with all exports being duty and quota free. Exports to Europe consistently outperform imports. These exports will not be affected by Brexit because it is a signatory of the Economic Partnership Agreement (EPA) with the European Union (EU) and the Southern African Development Community (SADC).

Finance Minister Calle Schlettwein is quoted by online publication Informanté as saying that it will not be necessary to renegotiate agreements with the remaining European Union countries as the deals are between Namibia and the EU and not Namibia and the UK. Overall, the EU is a bigger trading partner than the UK on its own. Namibia is open to signing individual bilateral agreements with the UK of the kind touted by British prime minister Theresa May on her recent Africa trade safari to South Africa, Kenya and Nigeria. She said the UK wanted to be Africa’s top foreign investor by 2022.

In his reaction to May’s visit and announcements Namibian economist Klaus Schade said both government and business would need to lobby hard to ensure that Namibia does not lose out on the UK investment plans. “Benefits to Namibia will depend on the sectors that receive the investment and whether these sectors create opportunities for regional value chains,” he is quoted as saying. Schade said the impact on Namibia depended on whether the investment is aimed at producing goods and services for the regional market or markets overseas. 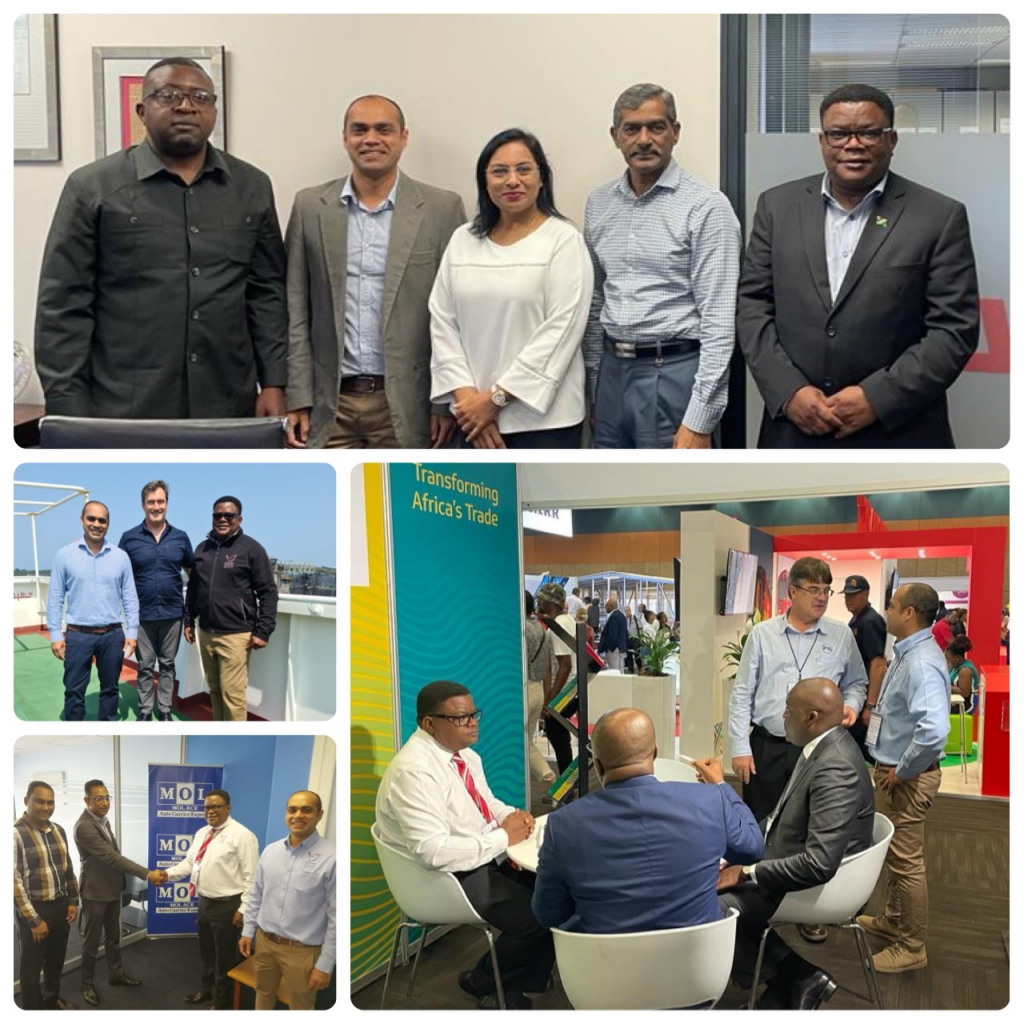 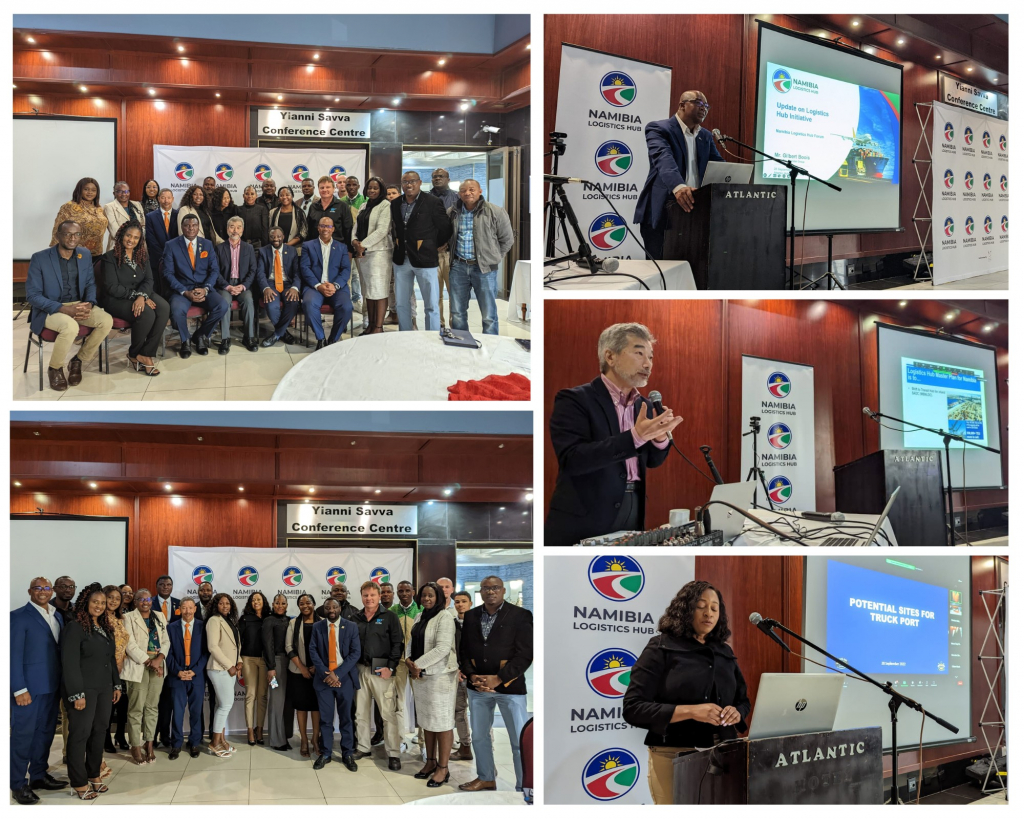 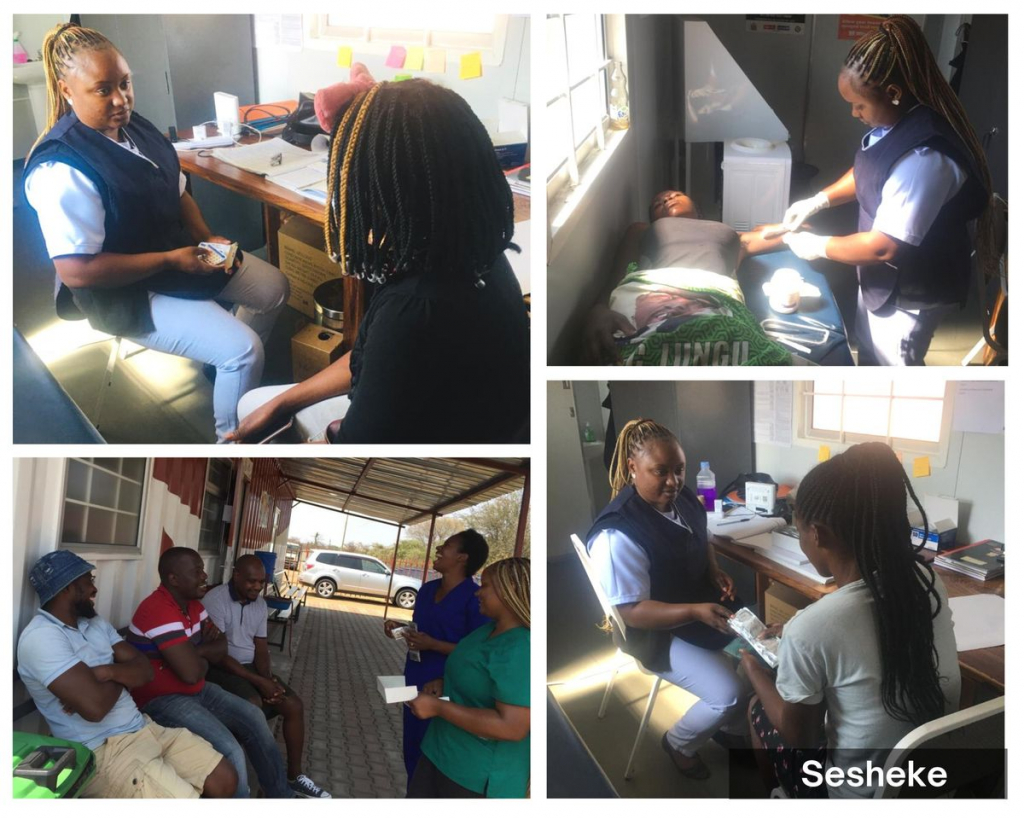