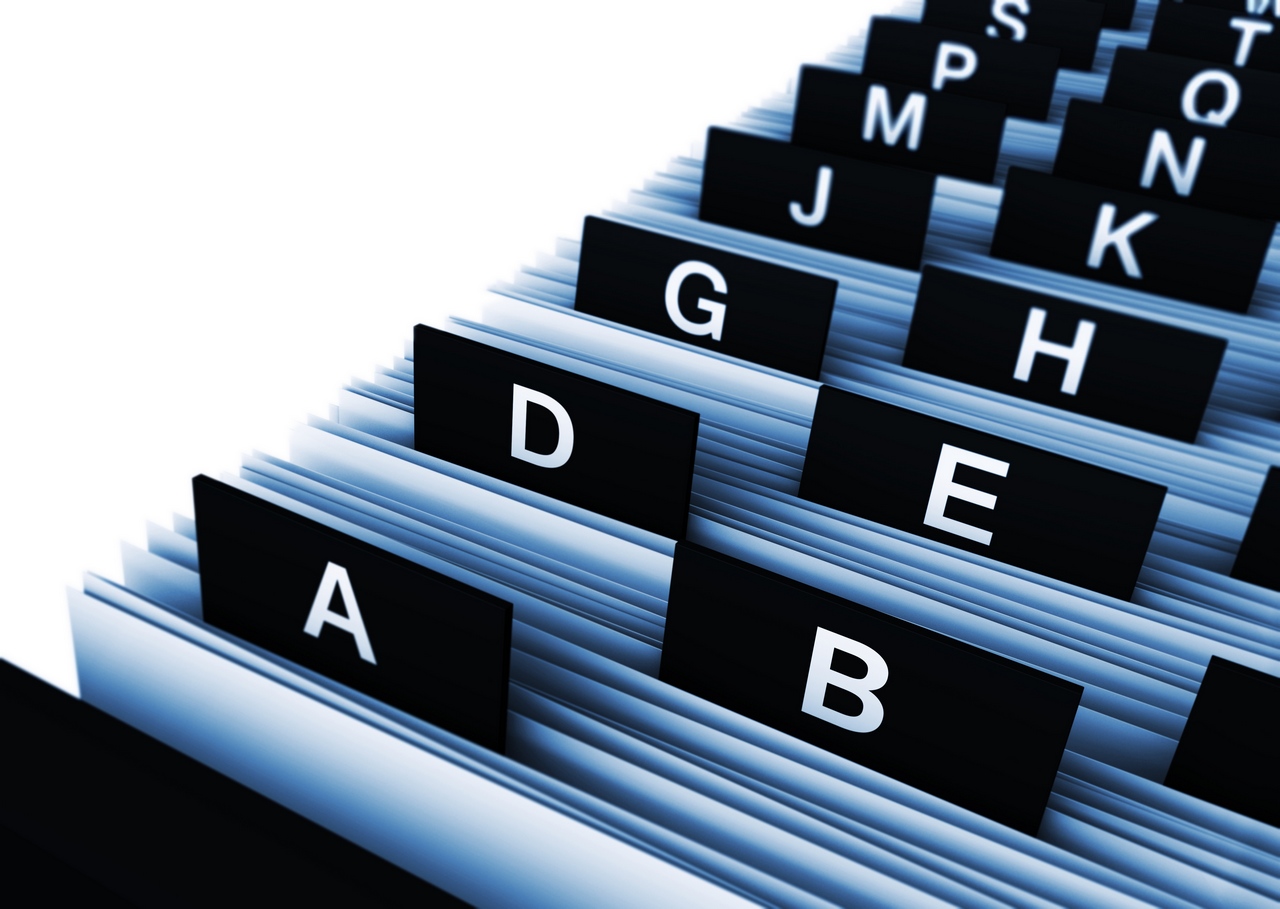 How Africa News recently reported Namibia as one of Africa’s top 10 most lucrative countries for investors, it is ranked 5th in Market Performance and 55th in Trade Freedom.

As the world’s 5th largest producer of Uranium, Namibia is also a primary source for gem-quality diamonds because of its rich alluvial diamond deposits. Namibia’s economy is heavily dependent on the extraction and processing of natural mineral resources for export. Although mining accounts for 11.5% of GDP, it provides more than 50% of the country’s foreign exchange earnings.

Again in 2017, the African Development Bank reported Africa to be the world’s second-fastest growing economy, and estimates that average growth will rebound to 3.4% in 2017, while growth is expected to increase by 4.3% in 2018.

Indications of positive economic growth have been very visible throughout the continent, with over one-third of Sub-Saharan African countries posting 6% or higher growth rates.