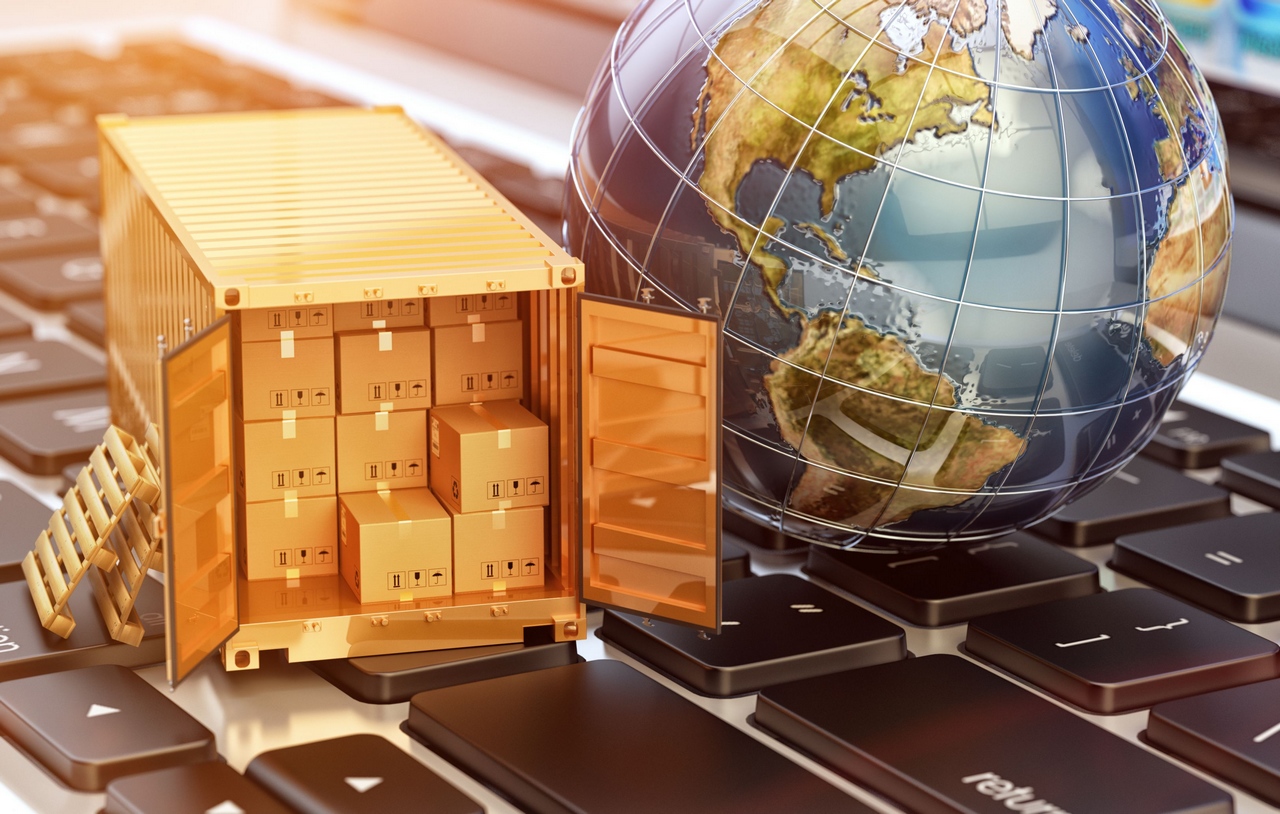 This Intermodal is an international trade fair for freight transport, logistics and foreign trade. It is one of the leading fairs of its kind in Latin America. With over 300 exhibitors from around the world, showing the latest products and services and the latest equipment and technological innovations for the logistics industry, exhibitors it provided an excellent opportunity to share with industry peers and to make business contacts. A conference was held alongside the exhibition where experts informed about the latest trends and developments in the industry.

Promoting Namibia, the Port of Walvis Bay, the Corridors and the Logistics Hub concept at the Intermodal for the past six years has resulted in the Brazilian market gaining a better understanding of the WBCG concept. According to WBCG Business Development Representative in Brazil, Ricardo Latkani, the Intermodal is a platform where many meaningful introductions were made. “As an example, in 2013 we met Brazil Foods (BRF), who investigated the possibility of setting up a food processing plant in Walvis Bay. At the 2016 Intermodal we met JBS S.A., Pirelli and Cooperja who all subsequently used the Walvis Bay Corridors to transport their product into the region. At the most recent intermodal, the Government of Rondonia expressed their interest in working with the WBCG to grow trade and industry between the two countries.

As the interest from Brazilian exporters increase, it is up to the Namibian business community to explore the opportunities being created. WBCG aids the link between partners in trade in order to promote the international corridor that exists between Brazil and Walvis Bay for the SADC region.