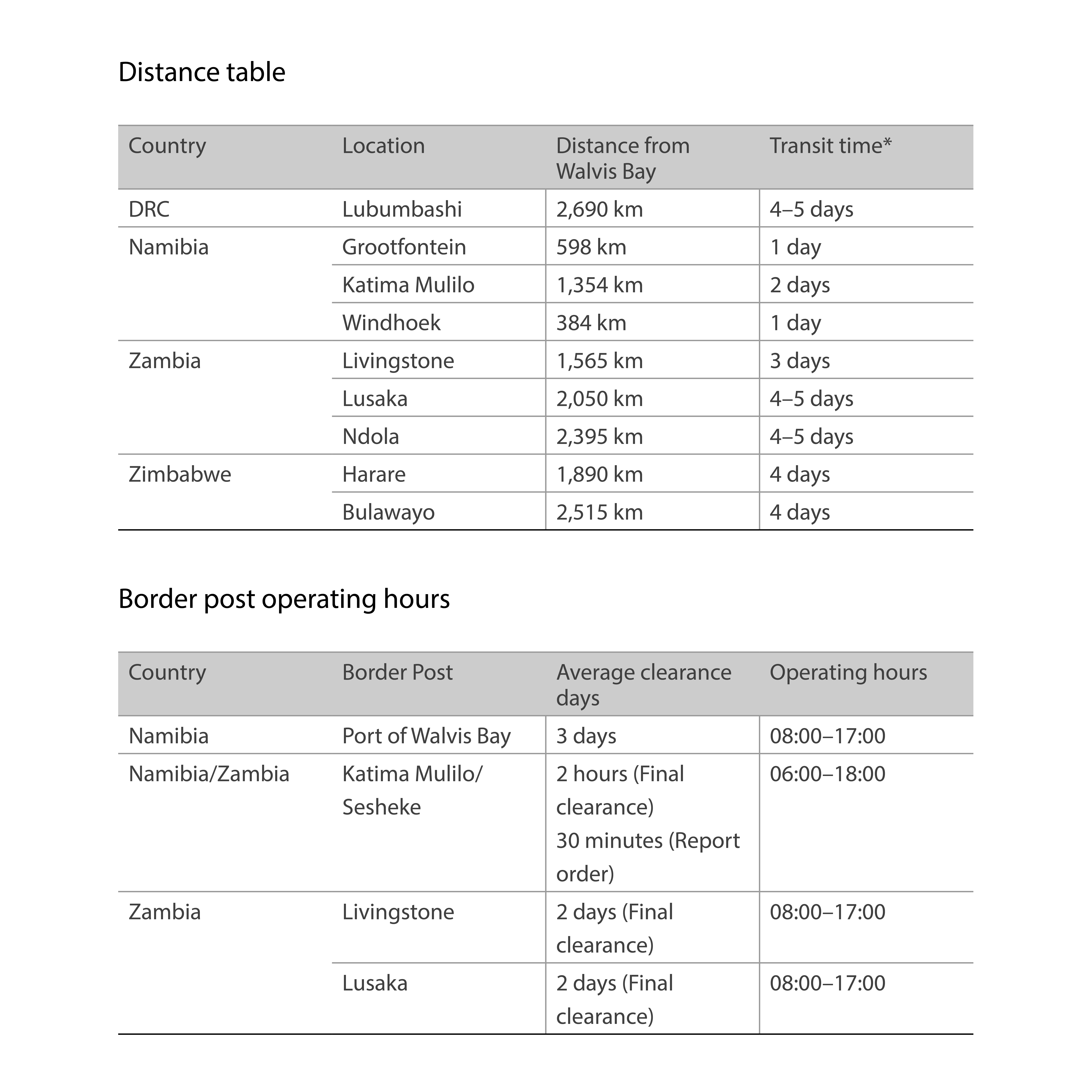 Maersk made history last weekend (21st June 2020) at the Port of Walvis Bay when they broke their own African record for Reefer lifts on a single vessel, SANTA ROSA. Reefers are containers, which carry refrigerated cargo like citrus, meat and fish.

A record of 334 live (full) reefers was lifted at the Port of Walvis Bay.

Mr Louis Coetzee, Maersk Port Captain (Angola & Namibia), thanked the Namport team led by Mr Adolph Egumbo for their assistance in breaking an African record and being part of maritime history. He further expressed his gratitude for a job well done and productivity achieved during these difficult times.

The Port of Walvis Bay continues to play a significant role in regional trade as the key gateway and transshipment port of choice. This can be attributed to its location, productivity and the seamless logistics that the port offers as well as its capacity to deliver on the customer satisfaction promise.