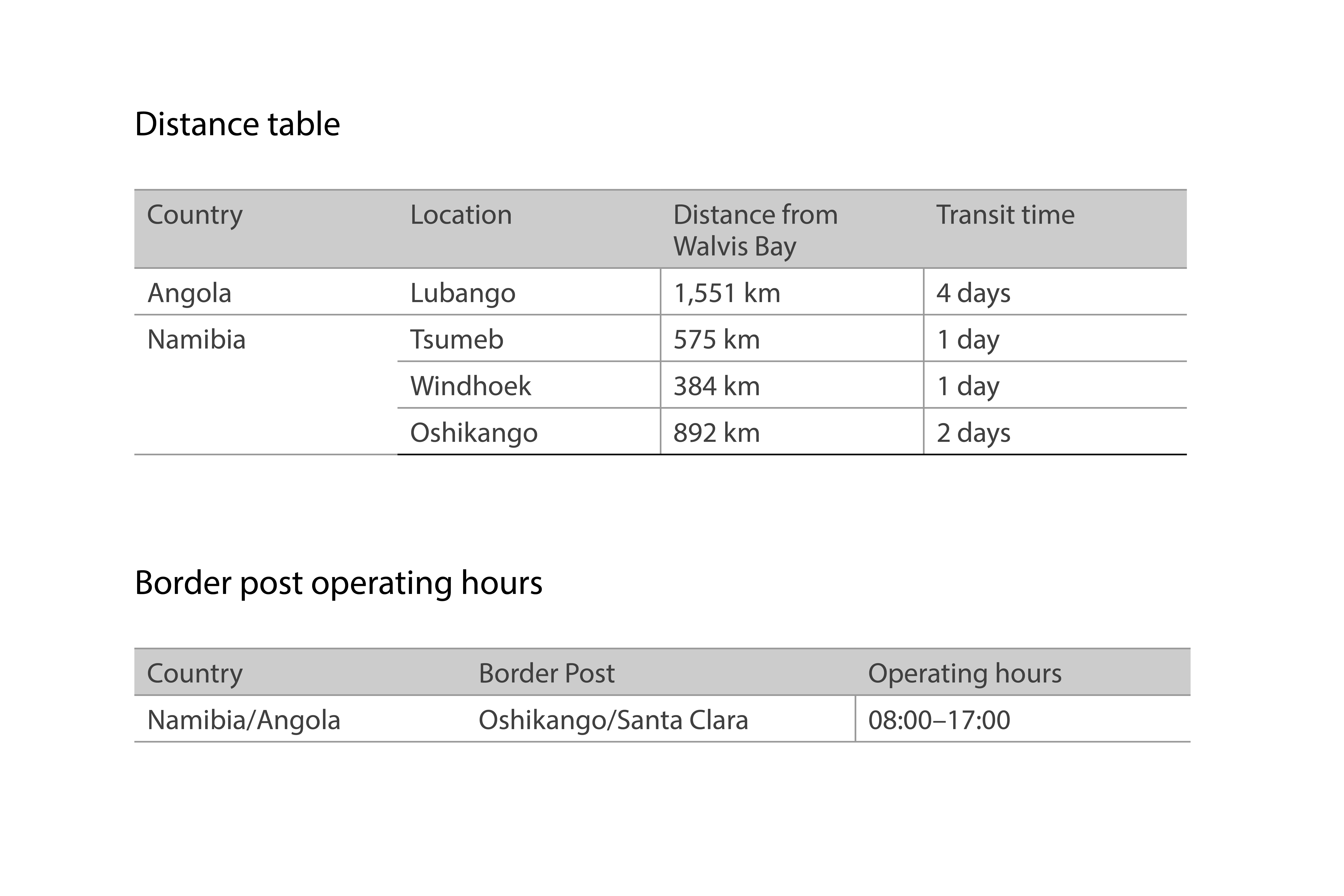 30 September 2020 marked the last day of service for Commissioner Karel Theron, who served as the Police Regional Commander for the Zambezi region for the past three and a half years.

Commissioner Theron was born in Gochas, a village east of Mariental, in the Hardap region. His career in law enforcement started in 1979 when he was sworn in as a police officer in Gochas. Since then he was promoted to various portfolios within the police force and has worked in Arandis, Maltahöhe, Tsumeb, Oshakati and Katima Mulilo. A diligent and committed officer, he gained extensive knowledge and experience during these years which contributed to his ultimate promotion.

The Commissioner shares that there were many highlights during his illustrious career spanning more than 40 years. However, witnessing Namibia’s independence tops his list. He further was selected to represent the Namibian Police Force (Nampol) when, on three occasions, African countries were holding their national elections. It was a special day when he was informed that the Inspector General of Nampol had promoted him and that he would be transferred to Katima Mulilo as the Police Regional Commander.

As the Police Regional Commander for the Zambezi Region, Commissioner Theron interacted with many stakeholders in the transport and logistics sector. “WBCG has been one of the stakeholders I have had an exceptionally good working experience with,” says the Commissioner. He commends the WBCG for creating the Walvis Bay-Ndola-Lumbubashi Development Corridor (WBNLDC) instant messaging platform. “This is an excellent information sharing tool where we are able speedily resolve issues, especially during the first days of COVID-19,” he said.

“I would like to take this opportunity to thank WBCG for the good relationship that has been cultivated between the WBCG and the police, especially in Katima Mulilo. My wish is that the good relationship with WBCG continues and may our Almighty God keep on blessing you,” concluded Commissioner Theron.

WBCG’s Consultant on the WBNLDC Cluster Secretariat, Mr Eric Shimumbwe, commended Commissioner Theron on his invaluable contribution towards the WBNLDC programmes. Noting the Commissioner’s most important  contributions, Mr Shimumbwe shares that the Commissioner assisted with the implementation of the Covid-19 protocols regarding the movement of essential commodities via road freight along the WBNLDC, the Trans Kalahari Corridor, the Trans-Cunene Corridor and on other corridors in the SADC region.

Commissioner Theron assisted the WBNLDC in the resolution of various cross border and trade facilitation challenges from along the corridor. He further contributed at the WBCG and WBNLDC’s numerous stakeholder engagements in the Zambezi region and was always open to finding common ground towards the resolution of various Non-Tariff Barriers (NTBs) to trade. The Commissioner actively participated in and made invaluable contributions at several cluster meetings of the WBNLDC, as well as in the joint border operating committees on defence and security between the Republics of Zambia and Namibia.

We are greatly indebted for his support to the WBNLDC and sincerely appreciate his availability when called upon. He has served the nation and the region very well indeed. The WBCG wishes the outgoing Commissioner and his family all the absolute best, as he embarks on his retirement.