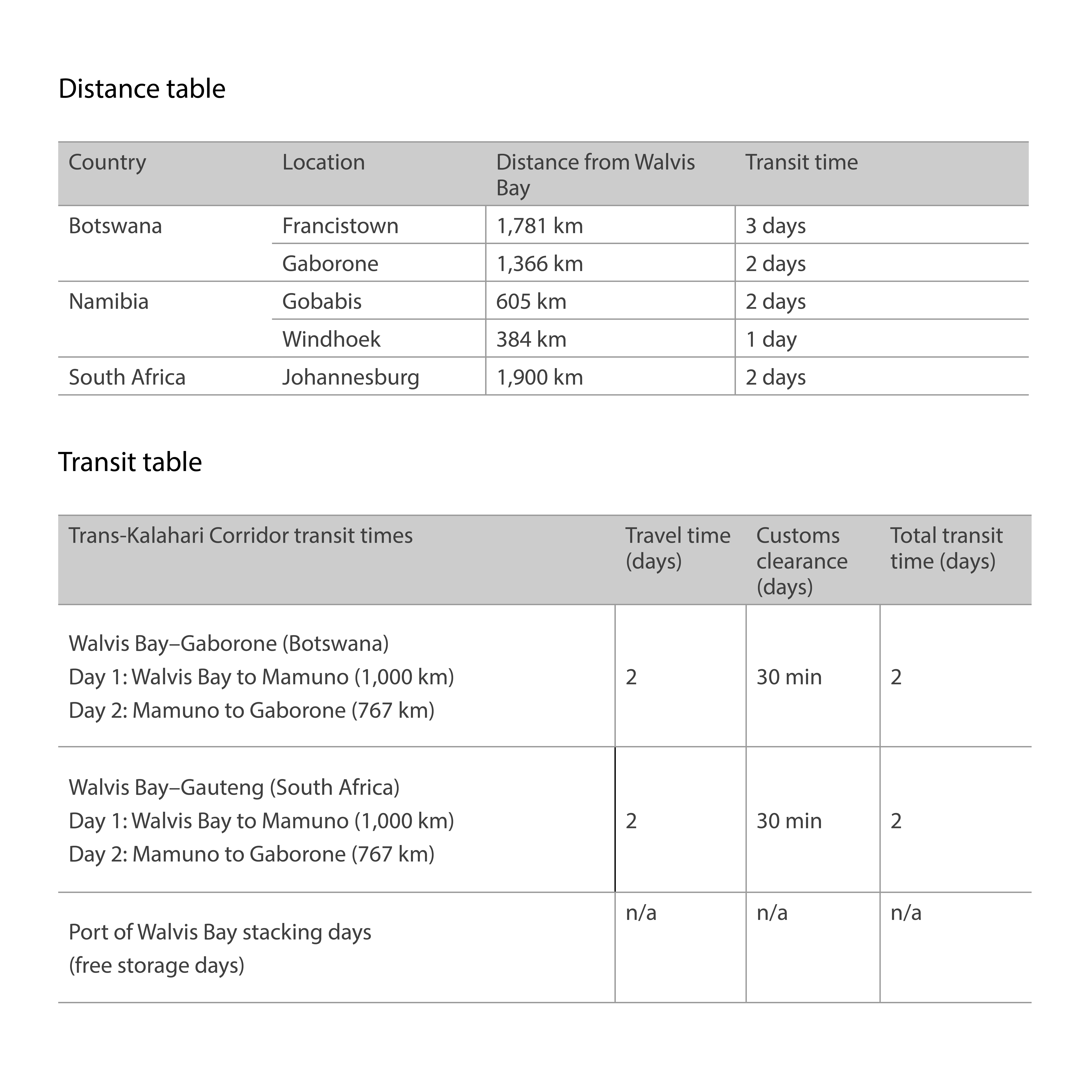 Bulk commodities handled at the Port of Walvis Bay

1. 54,719 tonnes of Lithium destined to the People’s Republic of China via the Port of Walvis Bay

The Namibian Ports Authority earlier this month facilitated the exportation of 54, 719 tonnes of Lithium Ore via the Port at Walvis Bay.

The mineral which is destined for the Republic of China is being mined at the Xingfeng Investment (PTY) LTD’s Lithium Mine in Omaruru, Erongo region.

Lithium concentrate are used in the production of batteries, glass, greases and air treatment. According to Benchmark Mineral Intelligence, “the overall market for Lithium is currently at 200,000 tonnes and estimates a growth in demand of 800,000 tonnes by 2025”.

The batteries segment is forecasted to grow to 65 – 70%. Currently the major lithium producing areas of the world are Western Australia (for hard rock) and South America (for brine) and much of this ends up in China for further processing into battery grade lithium chemicals.”

2. Namibia records its largest consignment of bulk Coal export via the Port of Walvis Bay

The Namibian Ports Authority (Namport) recently handled the exportation of 48 000 tonnes of bulk Coal destined for the Republic of Germany.

This is the largest consignment of bulk Coal handled via the Port of Walvis Bay to date and this speaks directly to Namport’s commitment of providing world class services to its clients and in so doing working towards attaining its vision of being the “Best Performing Seaports in Africa´.

Speaking to Business Development Partner, Mr Tautinge Festus, “these type of volumes handled at the Port of Walvis Bay indeed bears testimony to the unrelenting marketing and business development efforts that the Port is pursuing vigorously, but more so due to the clients’ confidence in the Port’s ability to handle their cargo safely and efficiently”.

The Namibian Ports Authority projects to handle 300,000 tonnes of bulk Coal destined to different international markets within the next 12 months due to the increased demand experienced.

The largest shipment of bulk Coal was 30,000 tonnes was handled earlier this year at the Port of Walvis Bay.  The consignment which was stock piled by Walvis Bay Bulk Terminal and the Bigen Kuumba Port Services Terminal originated from Botswana, South Africa and Zimbabwe was transported via road.